"I wish this existed when I was learning Spanish!" 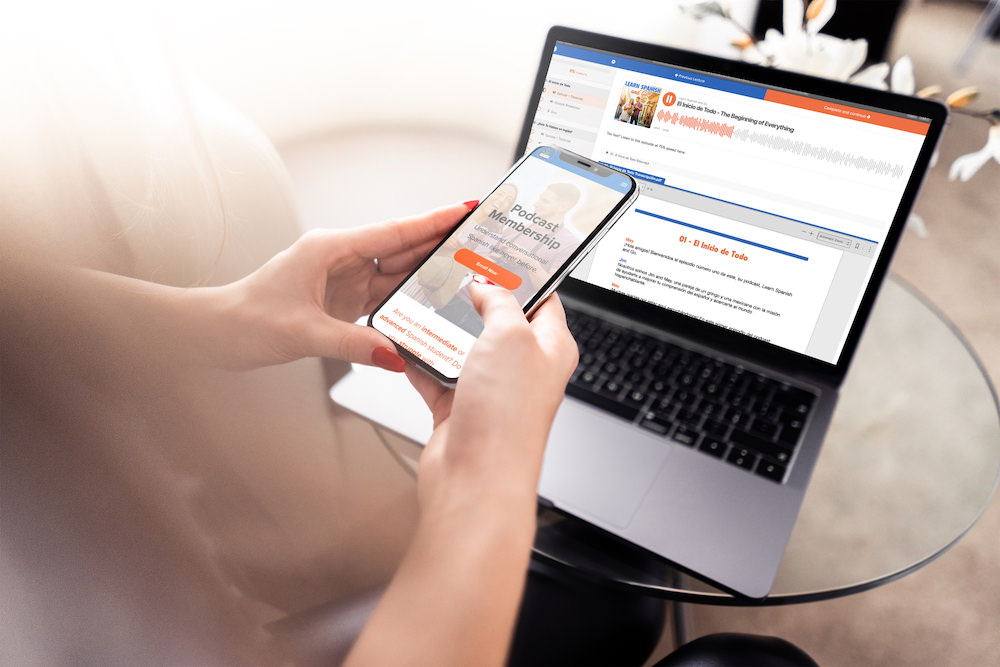 Get the most out of the podcast, and accelerate your Spanish learning.

With our podcast membership, you'll get instant access to a unique and proven method that'll get you conversational faster than ever.

May Larios is a Mexican English and Spanish teacher who grew up in a small town in the state of Colima, Mexico. She has been teaching English and Spanish since 2008. She has worked with students of all ages and hopes to be able to keep helping others learn around the world.

Jim Fricker II is a gringo from Minnesota. In 2010, he decided he was no longer content with only being able to speak one language, so he set out to learn Spanish. Now, he's a fluent Spanish speaker on a mission to share the language and culture of Spanish-speaking countries with the world. 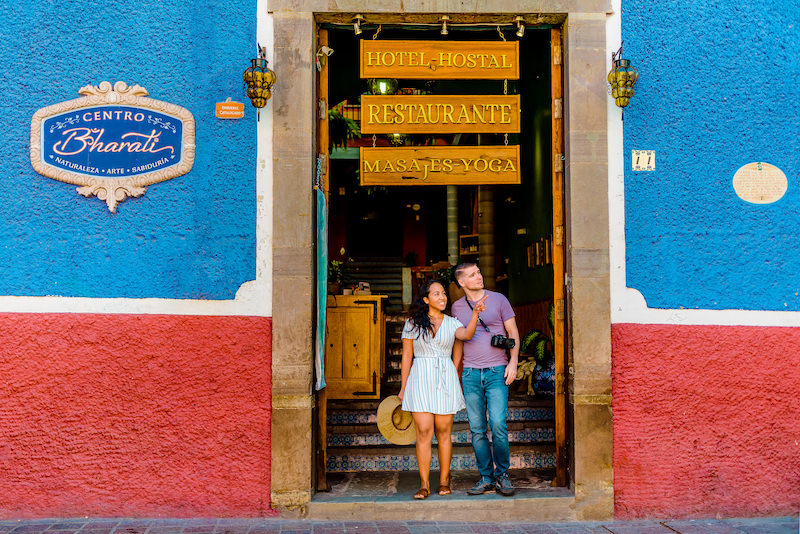